I’m rarely in the moment

I think of things to myself

about, I obsess over.

I go into deep abysses of future,

i rarely go into the past, very little

is there and the moment can suck

most of the time,

what make a person stay in a dull moment?

we damned mortals are rarely satisfied

we rarely are the captain of our own boats

the ambiguous winds blow us to and fro

they are the captains of the ship, they are

the true masters controlling us.

a myriad of stars

a myriad of life forms

a myriad of things that can be understood

a myriad of things that can be misunderstood

while gazing into the abyss

a blur of people, faces and time and words

moments you can barely recall, you remember things so

most of those years I felt like an alien,

someone who landed on the wrong planet of Life

a fucked up world

whatever was pure is now lost

and i remained purer than most for longer

but years rain by

as lost time moves through lost 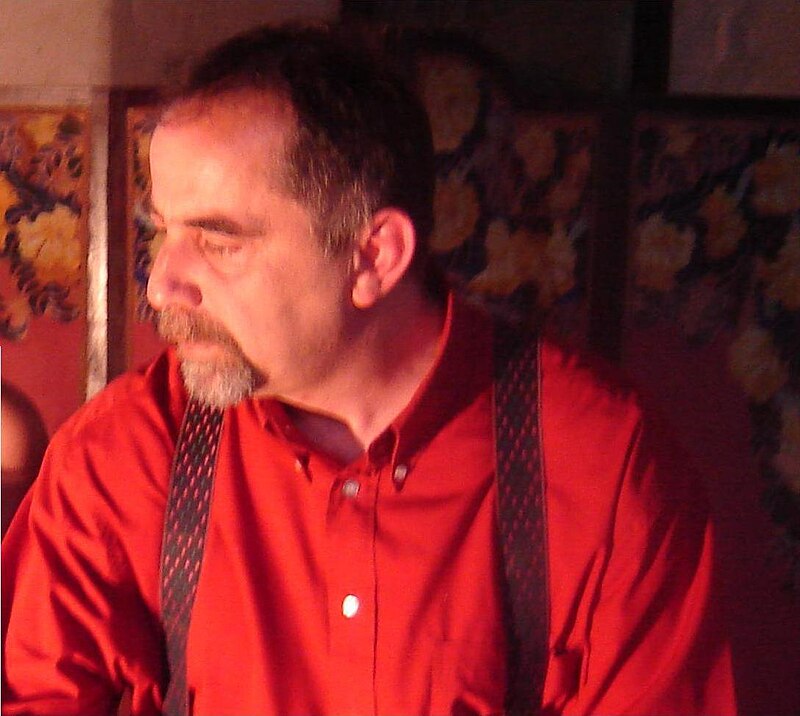 No nice haircut, no nice shoes,  no fancy car

the dude was wearing overalls when I met him

people  would thought he was poor, high blue collar at most

but the man was damn millionaire, and he came from

a  family of millionaires that own a highly profitable farm

he could careless about what you thought him and his overralls

some making thirty thousand a year, probably had a nicer phone,

a nicer car, and nicer wardrobe

but that’s all bullshit and marketing and programming,

and making yourself feel special

but this man did not care,  and actually had money

it was no frauding

and everyone at the bar gave him his quiet respect

as he ate a smothered, pork chop when someone  whispered to me

that this man was very rich

so much of it

everywhere are the clever people,

yet so few geniuses

but, the bullshitters are proud

of their games and bullshit

and dumb naive me trying to

navigate the ocean waves of bullshit

it helps to get older

at twenty I didn’t have a clue,

now I try to play a  game

that I am not even in

but everyone has to learn the rules

of every game they play, don’t they?

All the old cars I have had

I think I have experienced just about every kind of breakdown:

the radiator   the water pump

broken window motor, that was an unexpectingly expensive repair

nothing like having car collapse to the ground while

smoke coming from the hood

smoke coming from the fucking tailpipe

I learned about all the damned car parts

something I did not want to do

did I forget the flat tires?

the roads
the weather

hospitals could all be better

how we treat each other could be

so can are computers and lodging

your health could be better

love could be better

you could treat someone better

mental health could be
better and so can the Law

the food and the water could be better,

Im optimistic, inspite of my cynicism

there are people working to make the world better

even if those things that make the world better

are not necessarily human beings in flesh

and that maybe a good great thing.

This is a text widget, which allows you to add text or HTML to your sidebar. You can use them to display text, links, images, HTML, or a combination of these. Edit them in the Widget section of the Customizer.